To Fall in Love Again by Drew Nelson 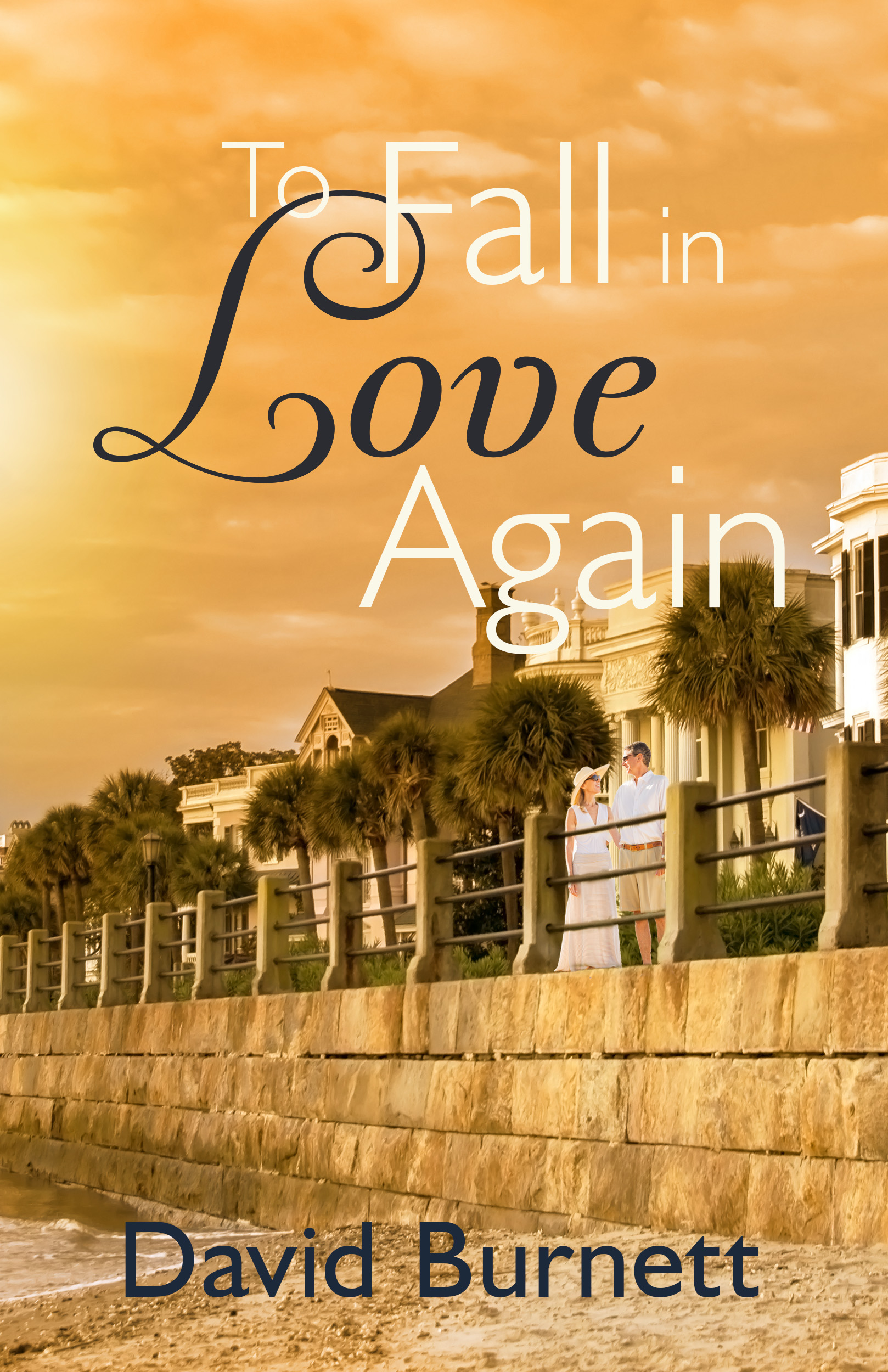 Drew Nelson did not plan to fall in love that morning!

He did not plan to talk with anyone. He did not plan to make a new friend. He resisted all of Amy’s attempts to draw him out− at the hotel, at the airport, on the airplane− giving hurried responses and burying his face in a pile of papers.

But when the flight attendant offered coffee, and a muscle in Amy’s back twitched as she reached for it, and the cup tipped, and the hot liquid puddled in Drew’s lap, then they began to talk!

Earlier in the year, each had lost a spouse of over thirty years. Drew’s wife had died of a brain tumor, Amy’s husband when his small airplane nose-dived to earth, the engine at full throttle − an accident, it was ruled. They live in the same city. Both have grandchildren. They are about the same age. Consciously, or not, they both are looking to love again.

But relationships do not exist in vacuums. Drew is wealthy, and Amy is middle class. Amy is “new” in town – she and her husband moved to Charleston twenty-five years ago – while Drew’s family has lived there for three centuries. Drew lives below Broad, a code word for high society, old families, power, and money. Amy’s home is across the river.

Class warfare may be less violent than it was in the past, but when Drew invites Amy to the St Cecelia Ball, battle lines are drawn.


In a city in which ancestry is important, the ball’s membership is passed from father to son, and only those from the oldest families are members.

Family, friends, co-workers all weigh in on their relationship and choose sides. Allies are found in unexpected places. Opposition comes from among those who were thought to be friends. Though they are gone, even their spouses − through things they have done and things they have said − wield influence in the conflict that follows.

Is Drew is one of them, the rich snobs who despise Amy? Does he truly love her?

Does Amy care for Drew? Can she trust him, or is he simply using her?

As each questions the other’s motives, their feelings for each other are tested.

Do Drew and Amy truly want to fall in love again?

To Fall In Love Again is a novel about life after years of marriage.  Amy & Drew are older adults in need of finding each other. This book made me think about myself - what would I do if my husband passed. Being together for over 38 years - how would I handle life alone. What would I do - would I want to fall in love again.  Now I say "No" but if I was alone would I want love from another man? I really do not know.  Then there is Amy - she was betrayed in such a deep way. Would I ever be able to recover from such betrayal? I say "No" but then if I walked in her shoes - would I want love? I really do not know.

David Burnett did a excellent job in expressing the feelings and emotions of the characters.  I felt their pain and their joy. As a outsider looking into their lives I was able to clearly see the path meant for them to take. But all to often I know the hardship of following your heart to the right path. Something much harder to do if you are the one making the decisions verses being the one looking in.

Available to buy from...
Amazon.com   Amazon.co.uk   Barnes and Noble

"To Fall In Love Again is a beautiful and gentle love story that just has to be read."
- review from Amazon

"The story was heart-warming and touching and showed that differences don’t always have to be that important." - review from Amazon

"It's a breath of fresh air to have a romance that doesn't follow the usual format, the fact that the characters were older and everything didn't just fall into place was very realistic."
- review from Goodreads

David Burnett lives in Columbia South Carolina, with his wife and their blue-eyed cat, Bonnie. The Reunion, his first novel, is set in nearby Charleston.

David enjoys traveling, photography, baking bread, and the Carolina beaches. He has photographed subjects as varied as prehistoric ruins on the islands of Scotland, star trails, sea gulls, a Native American powwow, and his grandson, Jack. David and his wife have traveled widely in the United States and the United Kingdom. During one trip to Scotland, they visited Crathes Castle, the ancestral home of the Burnett family near Aberdeen. In The Reunion, Michael's journey through England and Scotland allows him to sketch many places they have visited.

David has graduate degrees in psychology and education and previously was Director of Research for the South Carolina Department of Education. He and his wife have two daughters. 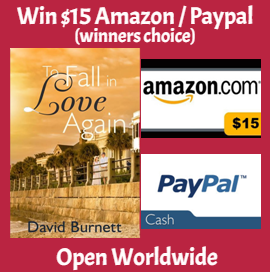 
Enter Below and Good Luck !!
a Rafflecopter giveaway