Check out how a national military nonprofit, started by kids, funds its mission by recycling unwanted cellphones?

For more than a decade, the national nonprofit, Cell Phones For Soldiers has provided free communication services to active-duty military members and veterans by recycling mobile devices. The charity works with and engages thousands of volunteers to collect and recycle used cellphones to benefit military members. 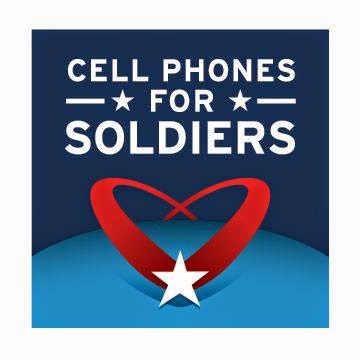 Cell Phones For Soldiers has more than 3,800 public cellphone drop-off locations across the country. The proceeds from recycling the phones are used to fund the charity’s two programs, Minutes That Matter and Helping Heroes Home. Since its inception, the charity has kept more than 11.6 million cellphones out of landfills.

The charity was founded in 2004 with $21, by then 11 and 12 -year-old brother and sister, Robbie and Brittany Bergquist. They were inspired by a local solider returning from Iraq who had incurred an almost $8,000 phone bill while deployed.