NEW RELEASE....
A performance for the ages.


Check out the first book in the series

John lives in Frisco, Texas with his beautiful wife, three opinionated kids, and a feisty fat cat who rules the world. 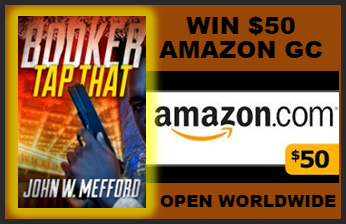