Is Your Dog Safe from Heartworm Disease?

It’s not a comforting thought to imagine that there is a possibility worms might be residing inside the heart of your favorite canine friend, but the chance of that happening isn’t as rare as we would like to think. In fact, heartworm disease has been found in dogs all across the United States of America and not just the Gulf of Mexico and New Jersey. Sure, it’s more prevalent in certain states than others, but as long as you have mosquitoes in your area, your dog is susceptible to heartworm. 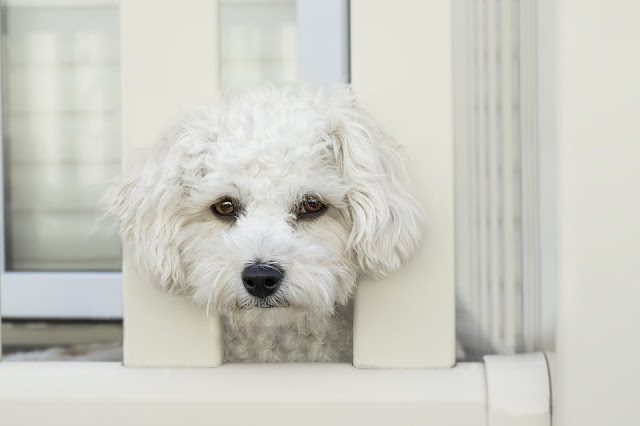 So, the question is what can we do about it? As is the case with almost everything, knowledge is the key here. Read on to find out what the heartworm disease is, how it affects dogs and what we can do to fight against it.

Mosquitoes are the Carriers

Just like with Malaria, dengue and a host of other killer diseases, mosquitoes are the intermediate hosts of heartworm as well. The larvae lie dormant in the insect’s body, until it bites and infects a dog. If a mosquito wasn’t carrying the larvae, but bit a dog that was already infected with heartworm, the mosquito would instantly become an intermediate host for the parasite.

The Worms Affect More than Just the Heart

They are called heartworms because that’s where they are found mostly, but the lungs and all blood vessels in the body of the dog are also inhabited by these parasites. In extreme cases, they can also be found in other major organs as well. Fortunately, canine heartworms cannot infect human beings and are, therefore, not contagious.

The worm burden refers to the number of adult heartworms residing inside a dog’s body and it can range from anywhere between 10-15 to 250+ in rare cases. As females grow to a length of 10-12 inches, one can imagine that the higher the worm burden is, the more danger your dog is in. The males are about half the size and range between 4 – 6 inches.

Just like with most other types of worms, it is possible to prevent an infection by consulting with your veterinarian. Preventive measures are usually in the form of monthly oral tablets or through topical liquids, but half yearly injections might also be necessary. Once your dog does take the preventive meds, though, he will remain completely safe from heartworm, even if he/she is bitten by an infected mosquito. Unfortunately, if a dog is already infected, vaccines will actually endanger the dog’s life. Therefore, it is imperative that canines older than 6 months are tested for heartworm first, before vaccination.

Treatment in the later stages has a low success rate, but even in the initial stages, it is risky. Caparsolate Sodium injections are a common form of treatment, but Immiticide injections have also proven themselves to be very effective. Unfortunately, the treatment is very costly and toxic as well, but it works well in the initial stages. All said and done, prevention is your dog’s best bet when it comes to heartworm.


Helping a sick dog requires compassion, resources and most importantly, knowledge. Now that you have a decent idea about what the disease is and how you can prevent it, you are already better equipped to deal with this nasty disease than most dog owners.